Cheap flights from Melbourne to Hobart

Feeling spontaneous? It’s never too late to book a trip. Here’s our pick of the best last minute flights to Hobart...Estimated lowest prices only. Found in the last 14 days.

Want to fly non-stop to Hobart? We’ll help you find your ideal route.

Places to stay in Sandy Bay 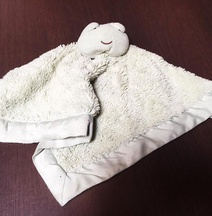 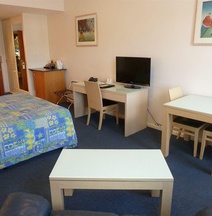 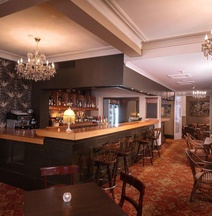 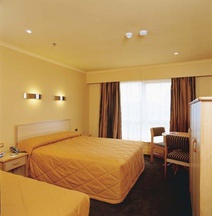 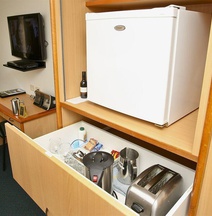 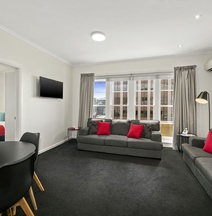 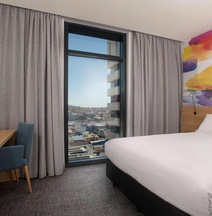 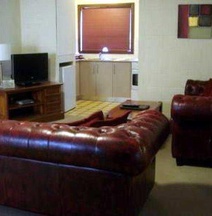 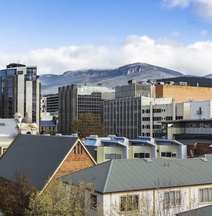 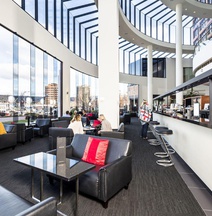 Which airlines fly from Melbourne to Hobart?

How easy is it to depart from Melbourne?

Melbourne is served by 3 airports, but only 2 of them operate flights to Hobart; these are via the Avalon Airport and the Melbourne Tullamarine Airport.

The Avalon Airport features a cash machine, free WiFi, a gift shop, and a few dining outlets. The Melbourne Tullamarine Airport has a larger range of facilities, with more shopping and dining outlets, as well as charging points, information desks, free WiFi, ATMs, and a pet hotel.

Arrive at the airport at least 1 hour before your flight is due to depart.

What do I need before I depart from Melbourne?

What information do I need to know before arriving in Hobart?

Hobart Airport is the primary hub for Tasmania, with 1 well-equipped terminal.

Is there a time difference between Melbourne and Hobart?

Is Hobart cheaper than Melbourne?

Hobart is cheaper than Melbourne across most costs, except dining, where you’ll find prices are around 14% higher. Read our travel guide on what to see and do in Hobart.