Cheap Flights from London to Zurich

Feeling spontaneous? It’s never too late to book a trip. Here’s our pick of the best last minute flights to Zurich...Estimated lowest prices only. Found in the last 14 days.

Places to stay in Zurich 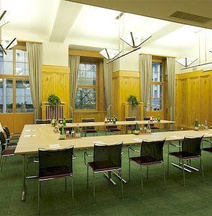 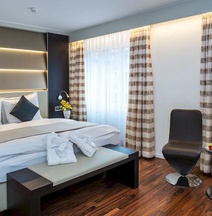 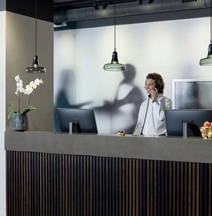 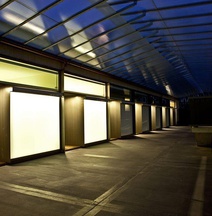 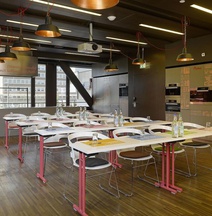 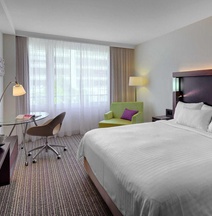 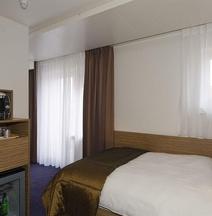 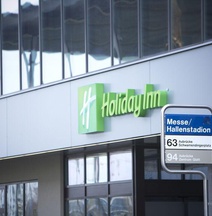 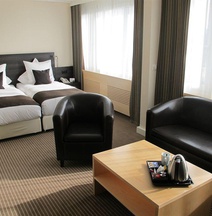 If you’re looking for cheap flights from London City to Zurich, there are a number of airlines you can book your airfares with, including Swiss, British Airways, EasyJet, And AirFrance. Take note that some indirect flight routes may require a change of airport in your stopover city, so ensure you check your itinerary thoroughly both before you book, and closer to your date of departure.

If you want to easily keep track of flight price fluctuations for one or more of your watched flight routes, and book your airfares to Zurich at the best price then sign up for Skyscanner’s free price alert emails. You can edit your preferences, watched routes, or unsubscribe easily at any time.

London City Airport is one of six international airports located in London, and is situated approximately a 30-minute drive east from London’s city centre. It is a popular airport for business travellers and those who need to fly directly in and out of London (rather than travelling to one of London’s other 5 international airports, which are further out of the city).

Being located in London itself, the airport is easily accessed via a number of different transport methods. Public transport to the airport is abundant, and options include the Docklands Light Railway (DLR), public buses, trains, licensed minicabs (book in advance via Minicabit.com, or Licensed London Taxis (Black taxis).

For those driving to the airport for their flight to Zurich and wish to park their car in the airport carpark, it is recommended that you book in advance to get the best price on your parking. Book at least 24 before your arrival via the airport website in order to access the discounts on drive-up parking rates.

Once you arrive at the airport, there are plenty of facilities and restaurants to enjoy before your flight, including free Wi-Fi, Travelex currency exchange desks, a post box (no post office), as well as retail stores and two food outlets, Pret A Manger and Panopolis. More information on flying from London City Airport.

Zurich Airport, also known as Kloten Airport is located about 10km north of Zurich city centre, and is the largest airport in Switzerland. It is also the best connected in terms of transport options, with over 350 rail connections, 700 bus and 400 tram departures every day.

Car rental from Zurich Airport is also available from all major international car rental providers - you can compare prices online in advance with Skyscanner, and book online for the cheapest price.

Other important information to note:

The above information is correct as of January 2016. Please check all travel details and costs closer to the time of your travel date.