Cheap Flights from London to Barcelona

Feeling spontaneous? It’s never too late to book a trip. Here’s our pick of the best last minute flights to Barcelona...Estimated lowest prices only. Found in the last 14 days.

Want to fly non-stop to Barcelona? We’ll help you find your ideal route.

Places to stay in Barcelona 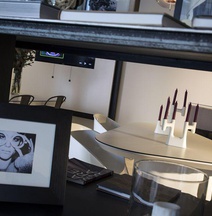 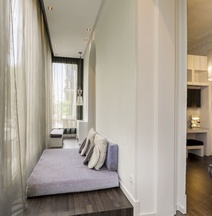 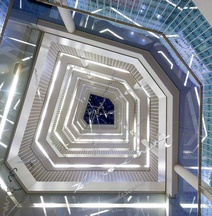 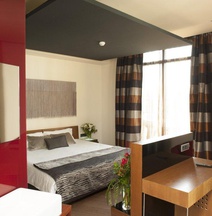 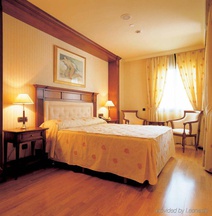 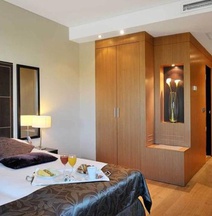 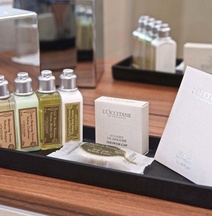 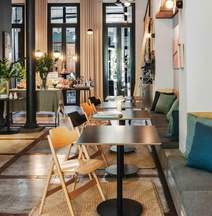 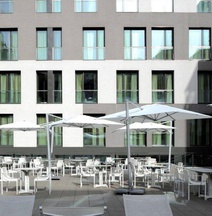 If you’re looking for cheap flights between London Gatwick and Barcelona, a number of airlines offer this flight route on a daily or multiple-times-per-week basis, including Monarch, British Airways, Vueling, Norwegian Air, easyJet, and Ryanair. Flight prices to Barcelona from London Gatwick vary depending on the airline you choose to fly with, as well as the time of day, week and year you choose to book your tickets, so check online for the latest airfare prices.

Skyscanner can help you book the cheapest airline tickets between London and Barcelona, as well as thousands of other destinations worldwide. If you want to be kept up to date on when the cheapest airfares flying out of London Gatwick to Barcelona are available, be sure to sign up for Skyscanner’s free price alert email service.

Gatwick Airport, also known as London Gatwick, is London’s second largest international airport and is one of 5 major airports located in and around London in the UK. Being such a large airport, it is well connected by many roads and public transport links. The airport is serviced by a train station, and the journey to the airport from Victoria Station in central London takes just 30 minutes via the non-stop Gatwick Express. Local bus services are operated by Metrobus, and there are a number of services to the airport from various locations around London.

If you are driving yourself to the airport for your flight to Barcelona, the airport offers a number of parking options, with discounts available for those who book online in advance via the official Gatwick parking website. For those who do not pre-book, prices start from £20 (approximately $40 AUD) per day for the first day and £15 (approx. $30 AUD) for subsequent days thereafter.

The terminal from which your flight to Barcelona will depart will be dependent on which airline you have booked your airfares with, so check on the Gatwick Airport website before the date of your departure to ensure you travel to the right airport. More info on flying from Gatwick Airport.

Barcelona–El Prat Airport, known more commonly as Barcelona Airport, is a major airport located in the Catalonia region of Spain. The airport was originally built in 1918, and is now a large, modern airport offering thousands of flights to destinations around the world every week. Those arriving into Barcelona from London Gatwick will find that there a good number of transport options for getting to their accommodation in Barcelona, or their next travel destination. For those

For those hiring a car from Barcelona Airport, the drive into the city takes around 15 minutes. There are also bus services operated by Aerobús - Take the A1 route from the airport to Plaça de Catalunya, in Barcelona’s city centre. If you prefer the train, there is a train station at the airport which will take you to one of the stations in the city centre, where you can then switch trains to the city’s Metro system.

Other important information to note:

The above information is correct as of January 2016. Please check all travel details and costs closer to the time of your travel date.