Feeling spontaneous? It’s never too late to book a trip. Here’s our pick of the best last minute flights to San Francisco...Estimated lowest prices only. Found in the last 14 days.

Places to stay in San Francisco 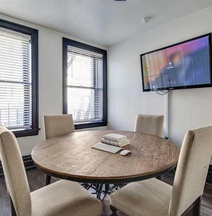 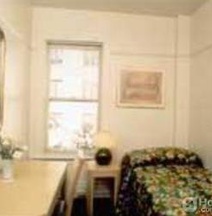 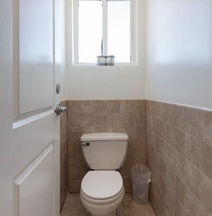 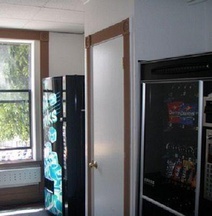 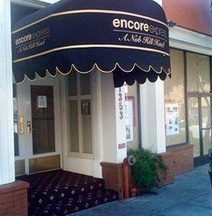 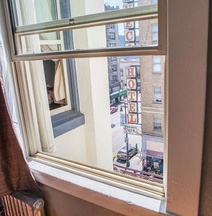 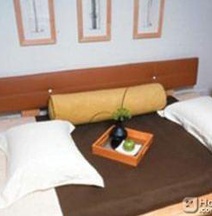 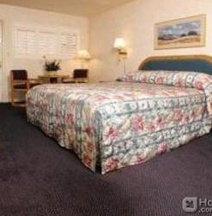 Which airlines fly from Perth to San Francisco?

San Francisco flights from Perth Airport have 1 or more stops along the way. The airlines with the most frequent departures and the shortest overall flight time include:

How do I save money on a flight to San Francisco?

Skyscanner Australia recommends booking flights to San Francisco 5 months in advance to get the cheapest airfare, with savings up to 9%. You can also search for flights by the cheapest month.

Learn more about the best time to book.

Is there a time difference between Perth and San Francisco?

What weather should you expect in San Francisco?

The temperature in San Francisco is generally cooler than in Perth. Although seasons are reversed in the Northern Hemisphere, San Francisco's autumn is warmer than its summer because of the cooling ocean mist, making September the warmest month at 17°C on average. January is the coldest at 10°C average, and November to January are the wettest months.

How expensive is San Francisco?

You might not notice a big difference in prices for food and drink in San Francisco compared to Perth, but you'll never be stuck for budget restaurants and fast food if you're trying to save money. Taxis are one of the biggest expenses that can be avoided by getting to know the bus and light rail routes.

International flights from Perth Airport leave from Terminal 1, but domestic connections leave from one of the other 3 terminals, depending on the airline you're flying with. Most Jetstar and Qantas flights use Terminals 3 and 4, which are located in a separate building 15 minutes away. This can be reached via airport shuttle.

The international terminal has ATMs and currency exchange services, shops and dining options, most of which are landside before security. The airport is located 12km from Perth CBD in Redcliffe, and the journey should cost around $30 in a taxi.

Find out more about Perth Airport.

Flights from Perth arrive at the International Terminal of San Francisco Airport, the 2nd busiest airport in California after Los Angeles International and a hub for United and Virgin America.

There are plenty of facilities at the terminal to help arriving passengers get their bearings, from ATMs to restaurants and cafes representing well-known local establishments.

The airport is 21km south of downtown San Francisco, which can be reached by taxi, hire car, bus or rail. The driverless AirTrain connects all terminals to the BART (Bay Area Rapid Transit) station and the Rental Car Center, while buses and taxis leave from outside the terminal.

What ID do you need for this flight?

When should I arrive at the airport for my flight to San Francisco?

Due to increased security concerns, all passengers on flights to the US should check in 3 hours before their scheduled departure time.

Find your cheap flights to San Francisco from Perth on Skyscanner today - use the search panel above to search for the cheapest airfare and specials.

Please note: all information is correct as of August, 2017.