Places to stay in Marsa Allam 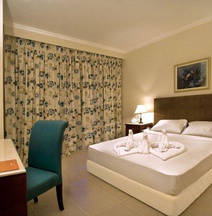 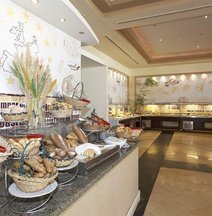 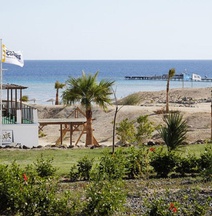 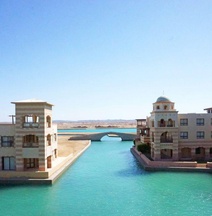 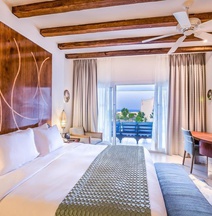 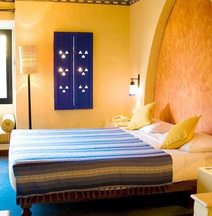 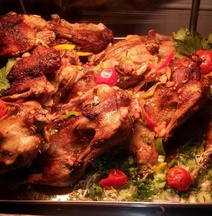 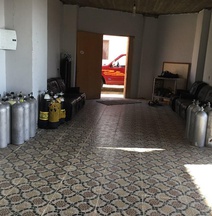 There's one airport in Marsa Allam: Marsa Allam.
There are no airlines that fly directly from Stewart International to Marsa Allam.

Our search engine is a consumer favourite and recommended in Australia as a comprehensive and fast way to find cheap flights. We are rated highest on Product Review amongst similar travel service providers.

Best of all, Skyscanner is free to use!

Our rating on Product Review

When is the best time to book from New York to Marsa Allam?

Use Our Tools, Compare Flights, Complete Your Flight Booking

Know your cabin luggage size and weight restrictions thanks to our guide to hand baggage.

FAQ on Flights from New York to Marsa Allam