Cheap flights from Melbourne to Auckland

Feeling spontaneous? It’s never too late to book a trip. Here’s our pick of the best last minute flights to Auckland...Estimated lowest prices only. Found in the last 14 days.

Places to stay in Auckland 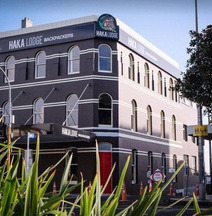 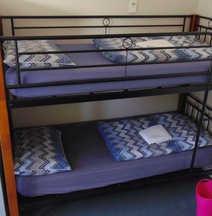 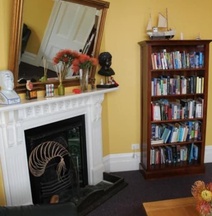 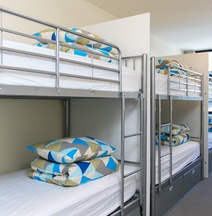 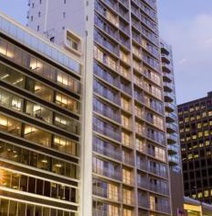 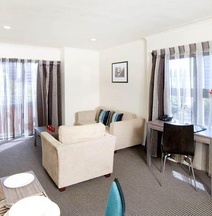 Which airlines fly from Melbourne to Auckland?

How easy is it to depart from Melbourne?

Melbourne has 3 airports, but the only one offering routes to Auckland is the Melbourne Tullamarine Airport. This is an excellent and well-equipped airport and easy to transit through.

Terminal 2 has lots of amenities, including duty-free shops, VIP lounges, restaurants, coffee kiosks, bars, ATMS, bureau de change services, and free WiFi. The other terminals are all within walking distance.

Recommended arrival time for checking in for an international flight is 2-3 hours.

What do I need before I depart from Melbourne?

What information do I need to know before arriving in Auckland?

Auckland Airport is New Zealand’s busiest airport, serving its largest city. There are 2 terminals in total, with 1 international and 1 domestic.

Is there a time difference between Melbourne and Auckland?

Is Auckland cheaper than Melbourne?

Auckland and Melbourne cost roughly the same as one another. However, if you’re on a budget, you should read our guide on how to see the best of this city for under $300.